The workable zone in possibility space

If you’re thinking of process changes in terms of an agile possibility space, then you already have the concept of fitness, or how well your current set of processes serve the team and the project. 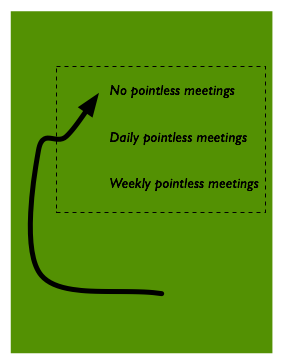 Some choices will have only a minor impact on fitness, but others can have significant upsides or cause major problems. As the team explores the possibility space, therefore, the fitness of its current position will change. Even a succession of small changes in fitness can have a significant impact over time, so more important than the change in fitness caused by one change is how your fitness is doing over time.

At any point in time, there is a subset of all the possible process options that will actually work well together, a workable zone within the possibility space. Moving outside the zone will cause the team significant issues. (Exactly where you put the boundaries of the zone depends on how much you’ll accept lowered process fitness while you explore the possibility space.) 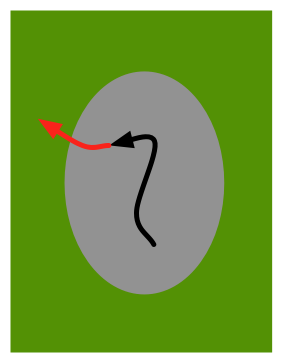 Moving about within the zone may increase or decrease productivity, happiness or other measures of team success, but aren’t significantly harmful, so it’s a comfortable place to explore. Providing you’re paying attention to the success of your process changes, it’s often possible for a team to recognise when it strays outside the workable zone, and to make a suitable correction.

However there may be multiple workable zones, perhaps with very different working practices, so sometimes a bold set of changes will produce a better outcome than making smaller changes within the current workable zone. 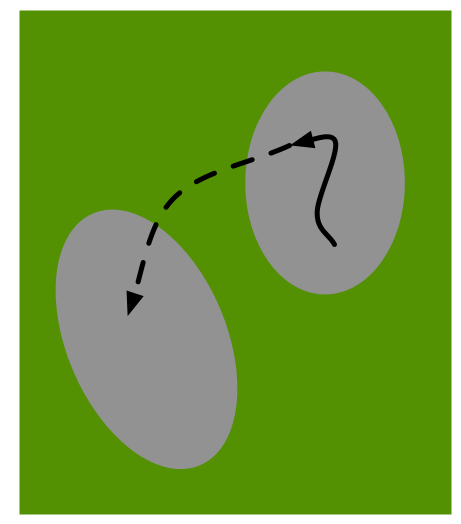 This idea may frighten people, but it shouldn’t. In agile software development we’ve adopted various practices that enable us to make bold changes to code. Tests give us confidence before we commit to a change, and monitoring tells us if things went wrong after the fact. I’ll probably write more at some stage about both of these, but there are analogues in adapting your process that can help overcome a fear of moving quickly.